There was quite a lot of fantastic action earlier this month by the Campaign for Better Transport's Fair Fares Now campaign, Climate Rush and The Craftivist Collective in an effort to highlight the unfairness of continuously risings transport fares and the government plans to keep increasing them! So I really wanted to do an illustration to show support in the tiniest possible way. Do read the posts on the websites mentioned above, join the campaign here, and read the great review of the events that took place earlier in the month that Amelia Gregory wrote in Amelias Magazine. Very inspirational!


Posted by Maria Papadimitriou at 10:25 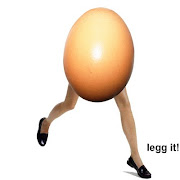